As we seek to be the hands and feet of Jesus Christ, our hearts are motivated by compassion. When we see a need, whether it be a medical, nutritional, spiritual, or educational need, we can’t help but be moved into action! Thank you for supporting our mission to serve those with leprosy. We are so grateful for each of you! 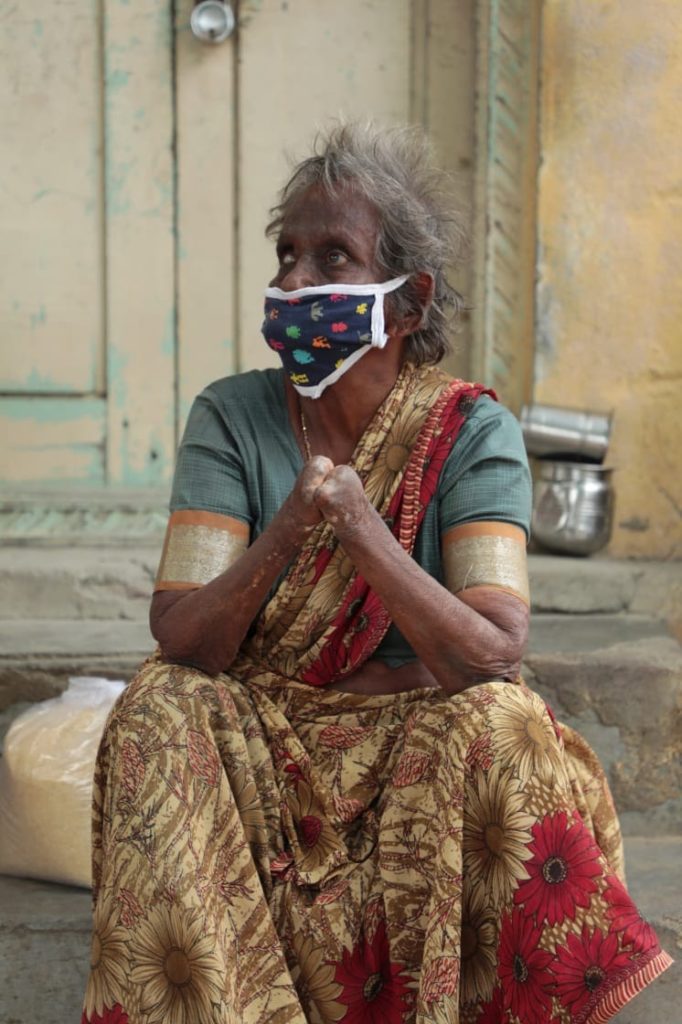 This month, the state of Tamilnadu was granted freedom to move about as normal. Restrictions have lifted and we are traveling into the villages like we did pre-Covid. We are not allowed to cross state lines, but we are grateful to be mobile within our state once again! 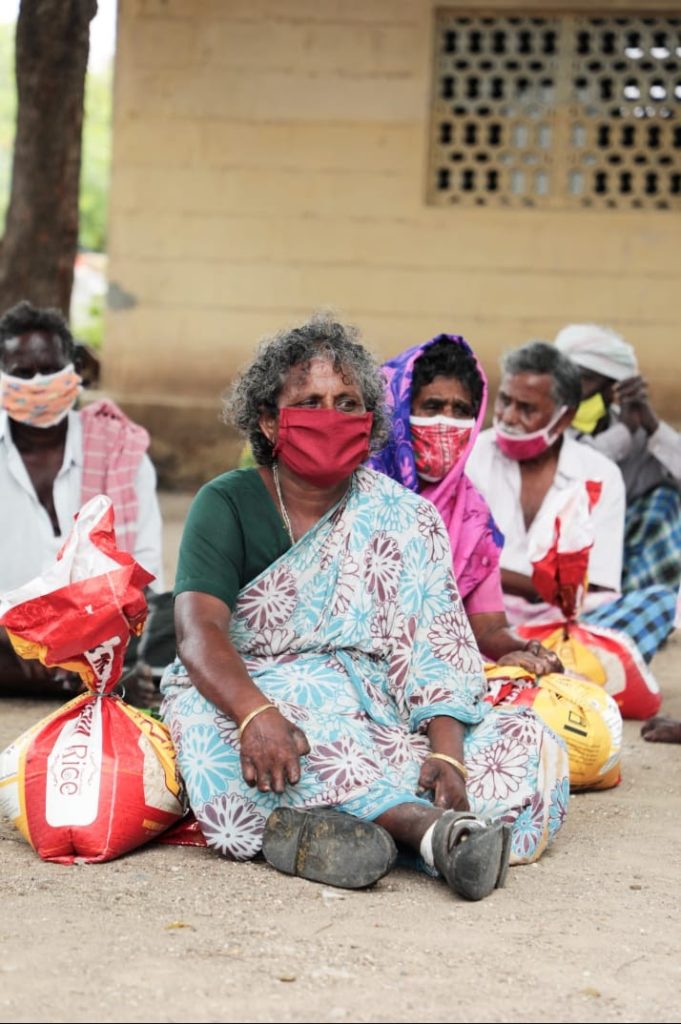 We’ve been able to take shoes, rice, and other nourishment into the villages. 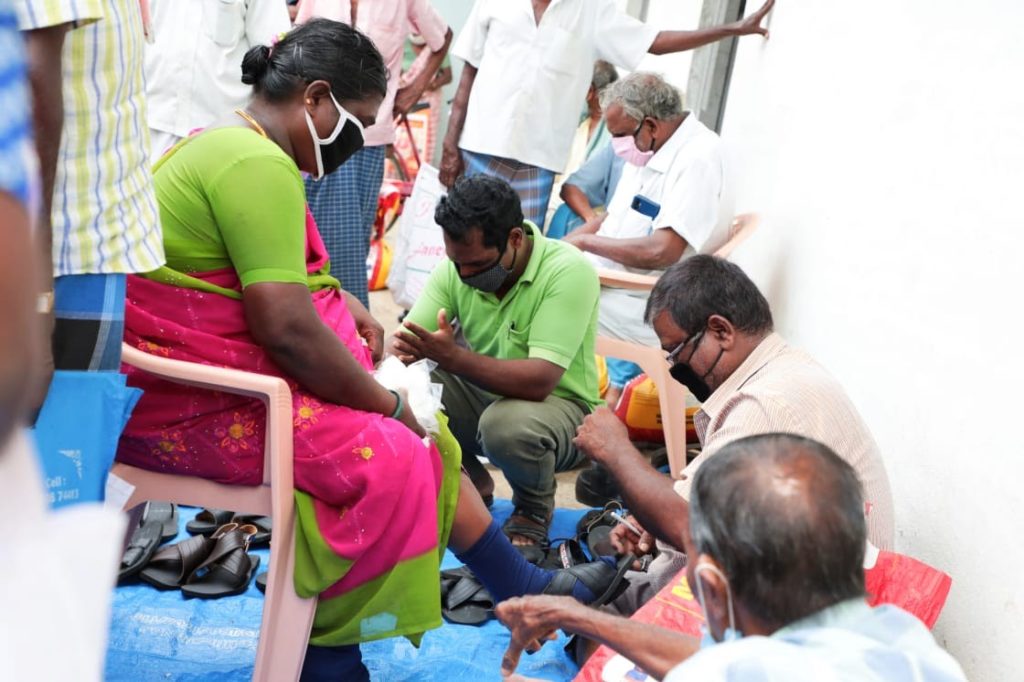 Miraculously, the leprosy villages have not been hit with the virus. To God be ALL the glory! 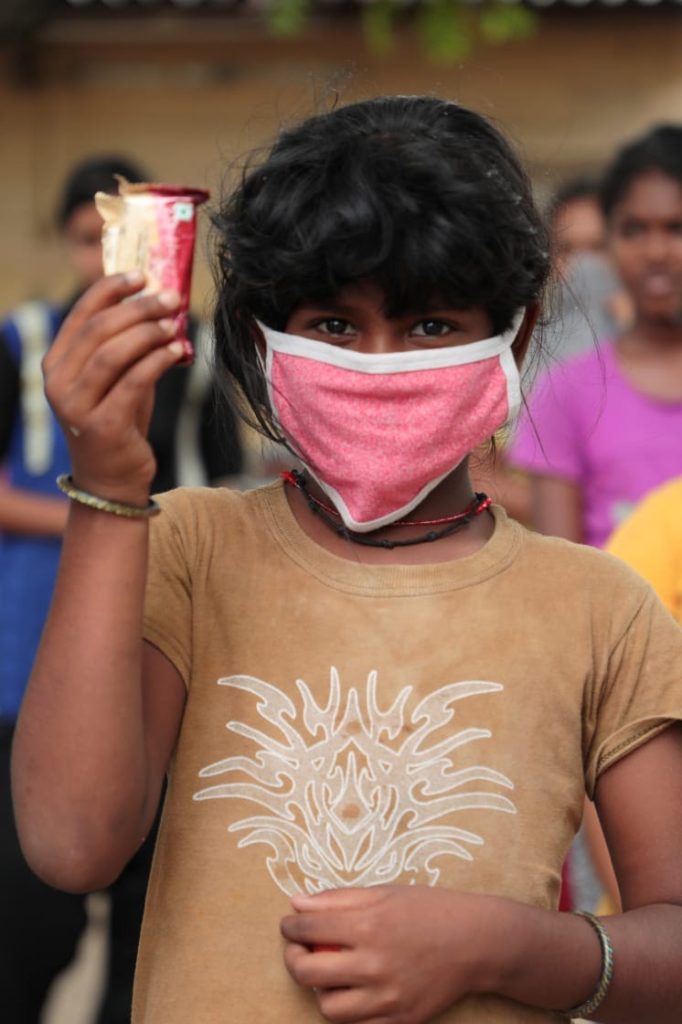 Now for a quick testimony from our hospice center

We’d like to introduce you to Renganathan. He’s 40 years old and a new hospice patient, from Coimbatore – an area known for poverty. His father, sister, and brother all died of sickness unrelated to leprosy. He lived with his mother and worked as a brick maker.

He got married and lived a happy life until he was 25 years old and everything changed.  He injured his leg at work and was taken to the hospital. Soon after, ulcers formed on his injured leg. Hospital staff was hesitant about dressing his wounds because they were getting worse. No one told him it was leprosy. Eventually, he went to a new clinic and was diagnosed with leprosy. 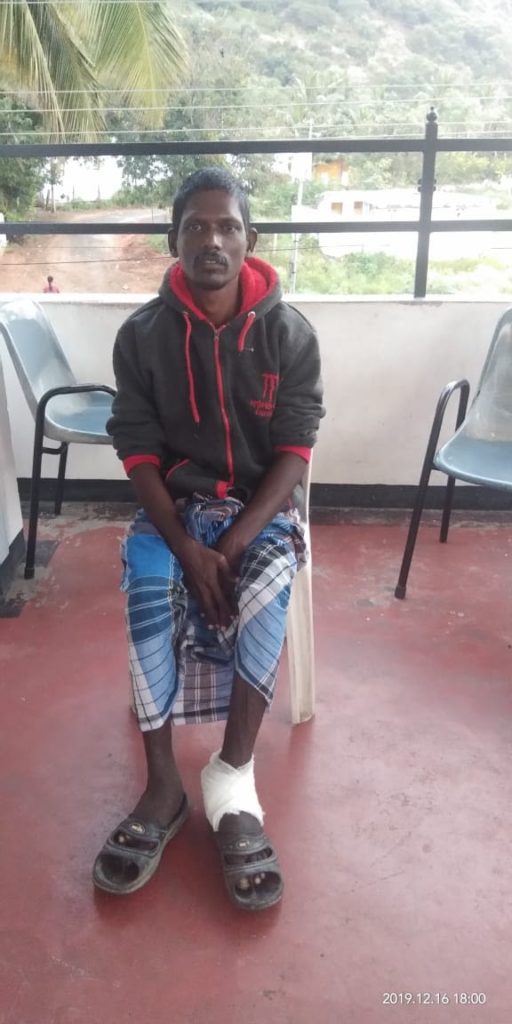 Renganathan’s hope was shattered. He started treatment, but his wife left him. She left their six month old daughter with him. He thought he could work once treatment was over, but that wasn’t the case. His mother began working so they could survive. At this time, Renganthan heard about Embrace a Village. He arrived at our hospice center where we cleaned his wounds and cared for him. His life began to change.

He said, “I thought I will be a beggar on the street for the rest of my life; but now I know that wouldn’t be the end of my life”.

He now receives regular treatment and care, and his ulcers are getting better. He says he wants to work when he is well so he can provide for his daughter and mother. His daughter is 6 years old and she will be going to 1st grade. Though he is not from the Christian faith; Renganthan is experiencing God’s love through the caring touch of EAV. We are grateful for the opportunity to be the hands and feet of Jesus to Renganathan and his family.

Your prayers and support are making a huge Kingdom impact. Thank you! 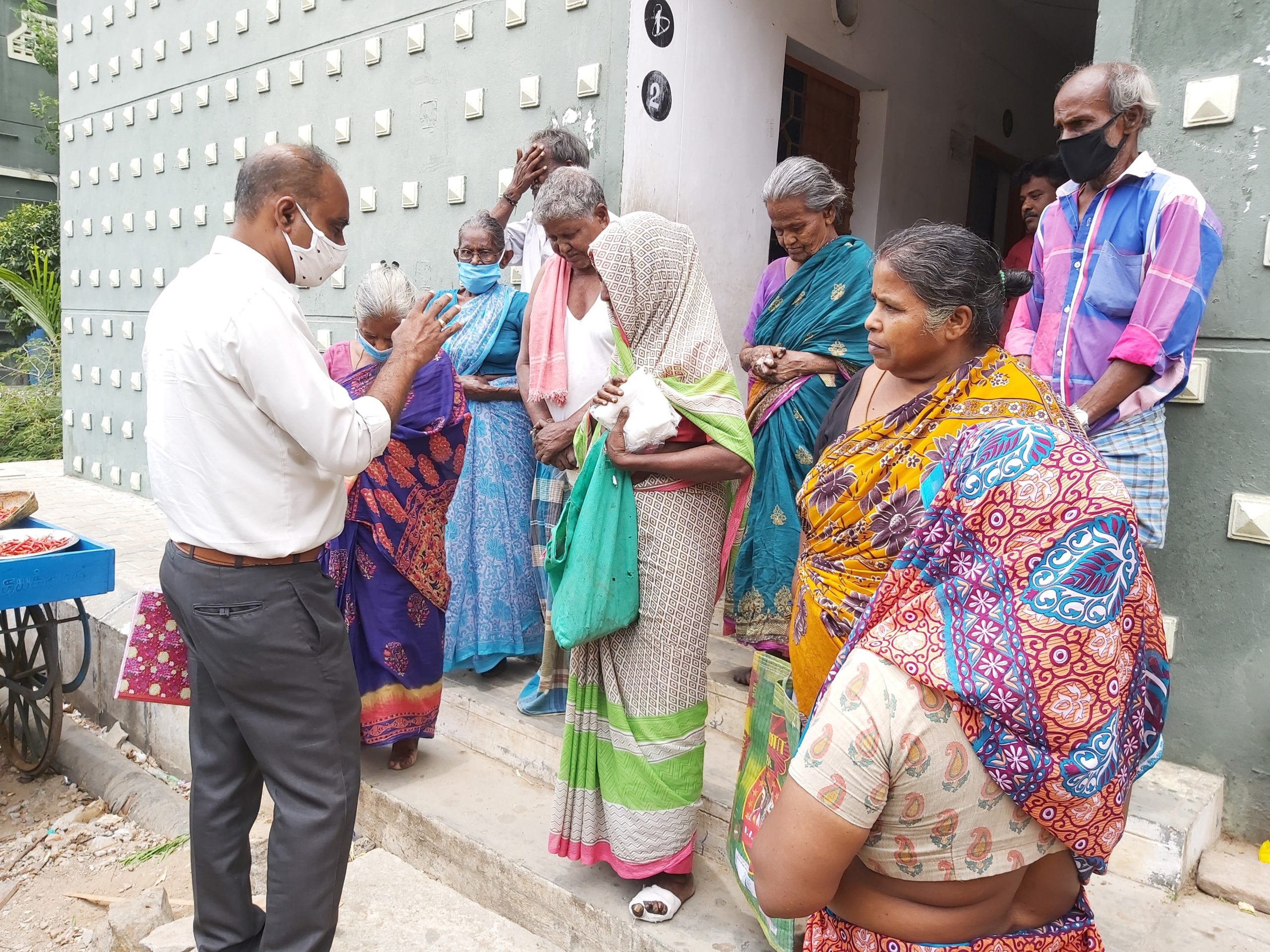