Here at Embrace a Village, we get the immense privilege to hear, know, and care for people’s stories. Today, we would like to share the testimony of a man we get to serve and know! 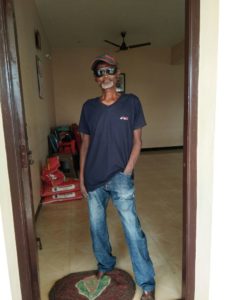 “My name is Arumugam – it actually means the sixth face. I was the sixth child. I am 66 years old.

I never went to school and never learned to read or write. I was raised in a Hindu home.

As a young man, I cut coconut leaves to make roofs.. I would cut and split open over a thousand coconuts a day.

I got leprosy when I was 30 years old. I noticed white patches on my skin and went to the doctor. He said I had leprosy and gave me some medicine to take. I took it for a few days and my mother told me not to take it. She said she knew of some herbs to cure leprosy, so I took that instead.

Leprosy continued to attack my fingers, toes, ear, nose, and eyes. When I started developing wounds, my family, as well as friends and neighbors, totally turned against me. They told me to go away and die, that they didn’t want to see my face.

This rejection was very hurtful. I felt people were only nice to me to get something from me. I became an angry young man.

I lost my left eye from leprosy and three years ago I lost most of the vision in my right eye from a cataract. I had many wounds that would not heal.

A foreign lady and a man came to visit me. They changed my dressings, told me about Jesus and started taking a video of me. I became very angry and suspicious. I told them to get out of my house. I had never heard of this Jesus before.

A few weeks later a team from Embrace A Village came. Something was different about them. They were funny, kind, gentle, and talked about God. I could feel God through them. I trusted them and knew they weren’t trying to take advantage of me.

They would come to my house two or three times a week. They brought me food, cleaned my house, bathed and shaved me in addition to changing my dressings. My wounds began to heal.

They also told me about Jesus and prayed for me. I began to talk to God. I could feel His peace.

A year ago they also arranged for me to have the cataract removed. I now see very good, not only physically, but most importantly, spiritually!

I can’t read and have never been to a church, but I know that the Holy Spirit is teaching me about God and His love for me. I feel like a newborn baby, brand new! I am looking forward to being baptized. Thank you Embrace A Village for helping with my physical needs, but most importantly for being an example of the love of Jesus.”

Arumugam is one of many the Lord has touched through EAV! We are so thankful for this story and the brother-in-Christ we have in this man. If you would like to join our efforts in ministering with these precious people, please visit our Get Involved page or all the details! 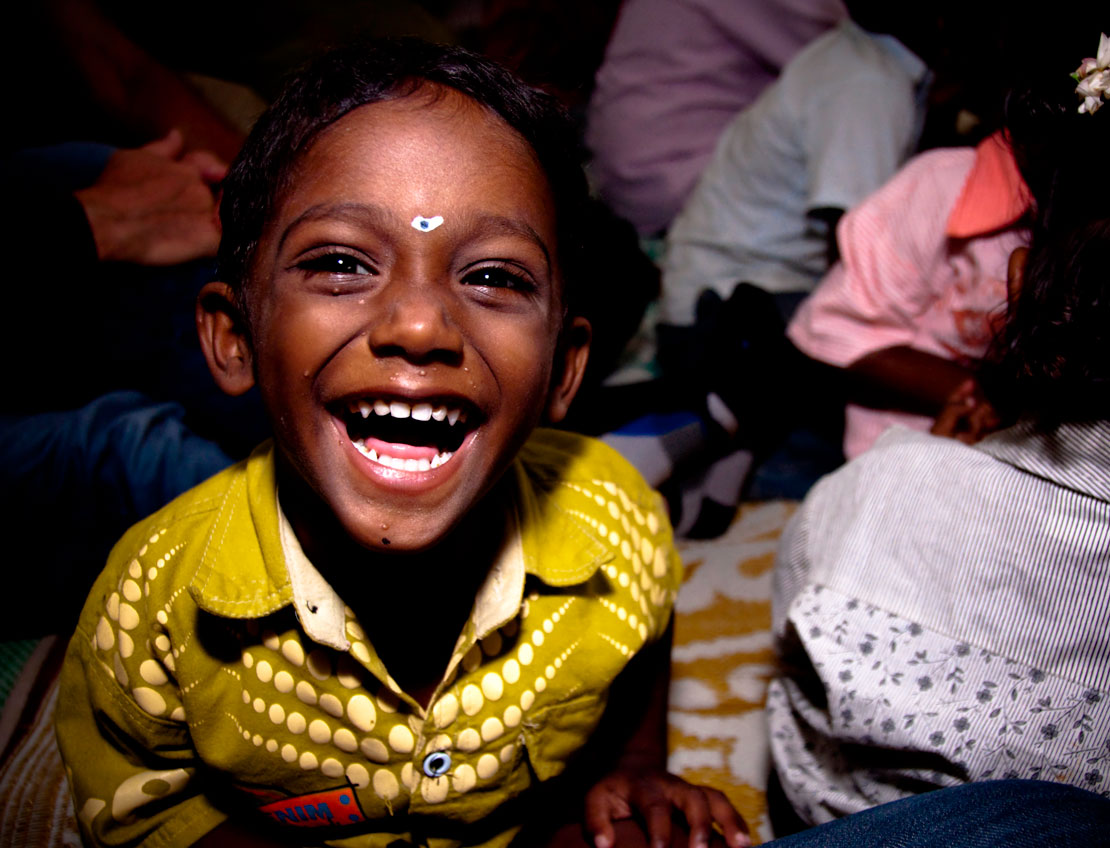 How education can break the cycle of leprosy

How education can break the cycle of leprosy

This error message is only visible to WordPress admins

There has been a problem with your Instagram Feed.