Here’s How You Can Help Fund Hope for Leprosy Patients

Amrutha is a 74-year-old sweet little elderly woman who lives in one of the leprosy colonies in the Salem district of Tamilnadu. She lost her eyesight and all her fingers and toes due to leprosy.

But long before leprosy attacked her, she was a housewife who worked with local farmers. As she was working in the field, a thorn pierced her leg. It did not heal like a normal wound, so she went to the nursing home to get an injunction. Unfortunately, it did not help. She went to the government hospital, and they did a blood test and found out that she had leprosy.

Not Allowed to Go Home

The villagers believed that leprosy was caused by a curse. In their eyes, she was a curse. Sadly, she wasn’t allowed back in her village. She wasn’t able to raise her son or live at home with her husband, so she moved to the leprosy colony, Daviyakurichi, and started begging. But due to the loss of sensation and continued walking, she formed ulcers in both feet and hands.

During this time, she got married to another leprosy patient and had a son. But sadly, a few years later, she went blind and lost her fingers. She couldn’t go anywhere without help. She used to sit under a tree alone and wait for someone to help her.

Shortly after this, Embrace a Village began working in her village. It was a joyful shift for Amrutha because now she had someone to talk to twice a week. She could pour her heart out and work through the pain in her life.

We noticed that she needed a pair of our special shoes, so we gave her some to help prevent future ulcers. Today, Amrutha has three granddaughters who are part of our after school tutoring program. 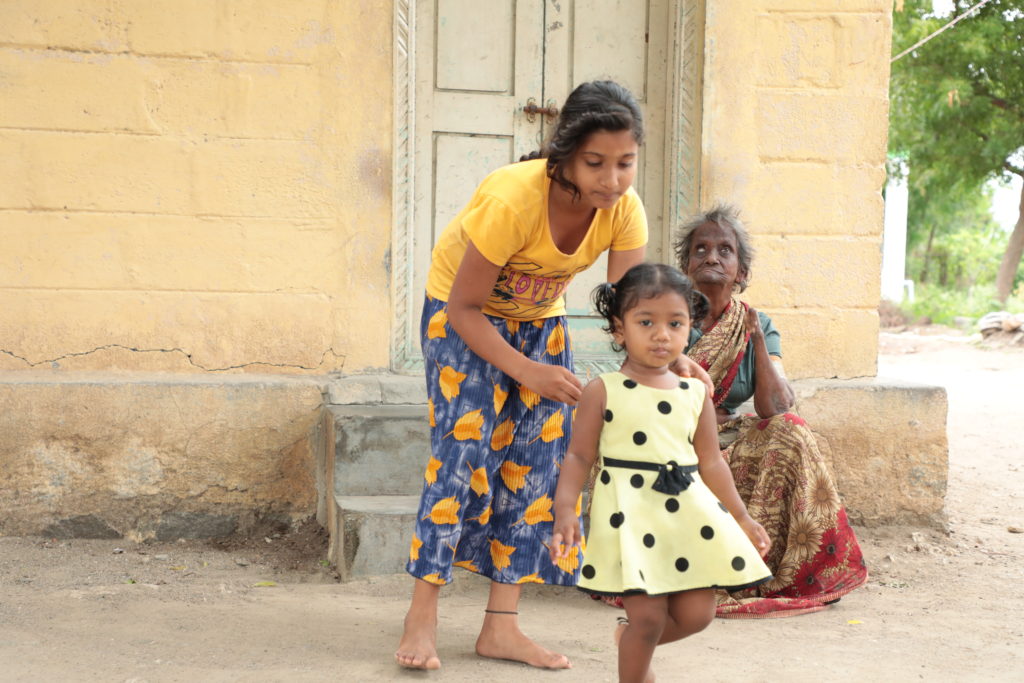 She says she is so thankful to God for EAV because she receives shoes, rice, and bandages, but most importantly, it’s where she attends our gatherings and hears about God.

Our amazing partners help provide the funds needed to bring medical supplies, nutrition, and the message of Jesus in Tamilnadu.

Tamilnadu is located in southern India and is known for its food, architecture, and classical Indian dance, but it’s also home to leprosy colonies spread throughout the region. But thanks to collaborative efforts between EAV, and local partners, more and more people are receiving the care they need to live more comfortably while they battle leprosy.

If you are interested in becoming an Embrace Hope partner, here’s a link to learn more. 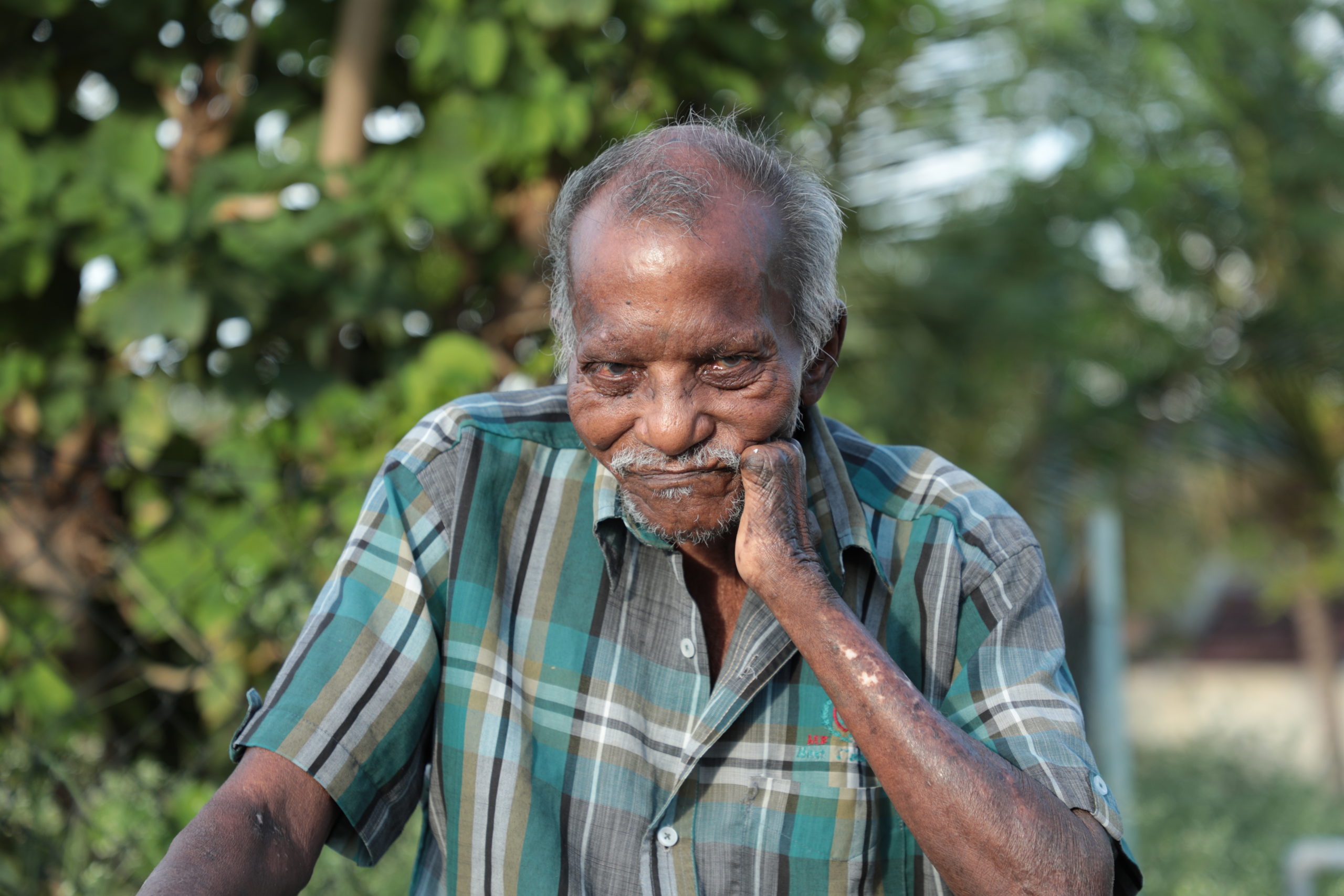