At Embrace a Village, we hear and witness some of the most beautiful testimonies of God’s goodness. Today, we would like to share the story of a sweet couple we get to serve and know! 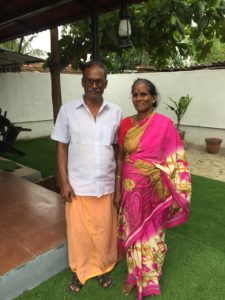 Kannan and Devi have been married for thirty years. They came to us just a couple of months ago.

Devi’s early life was difficult – her mother passed away when she was only three months old and her father remarried just one month later. She was not allowed to go to school so she had to stay home to do housework and care for her younger sister. Her father was physically abusive and would burn her on her hands and arms.

At the age of thirteen, she was forced to get a job in a spinning shop where she did embroidery work on garments. Her dad would provide food for her, but took all her wages from the job. She felt entirely hopeless and decided suicide was the only way to escape her pain. Devi jumped into a fast-moving river, and thankfully some people nearby saw and rescued her. She worked in the same shop for seven more years, at which time she met Kannan.

Kannan was the youngest of ten children and his father passed away when he was twelve years old. Life was tough after the loss of his father, but he finished the tenth standard in school and later got a job as a tailor.

Kannan and Devi met at work and six months later he asked her father if they could get married. Her father consented. When Kannan told his family that they wanted to get married, his brothers told him that if they got married they would cut him off from his inheritance. Despite the adversity, Kannan stood by Devi and they were married!

Life was difficult, but they had each other. They both remained working at the spinning shop for many years and had two daughters.

In 2012, Kannan had a massive heart attack and was unable to work for two years. They borrowed money to pay for medical expenses, but could only manage to pay about half of it back – all while Kannan’s health was failing.

Kannan and Devi both found themselves in a pit of hopelessness.

Together they were contemplating how to end their lives when a neighbor whose mother lived at Embrace A Village told them about a place where they could find help. In June 2019, they came to Coimbatore and contacted the leaders of the hospice.

Hesitantly they decided to visit and see if they would be accepted. If they were not accepted they had a back-up plan – you see, they had poison and were both willing to take it.

Kannan and Devi found new purpose in life when we were able to meet them in their darkest moments and share a light – Jesus! We were able to provide the medication Kannan needed and give them regular meals.

By God’s grace, Kannan has recently given his life to Jesus.

He says “There are many people in the community who need a place like this. They need it to take care of their physical needs but more importantly they need to learn about Jesus.”

He wants everyone to know about the love of Jesus. We are so thankful for this story and that this beautiful couple is now safe and cared for!

If you would like to join our efforts in serving the people of India, please visit our Get Involved page for all the details! 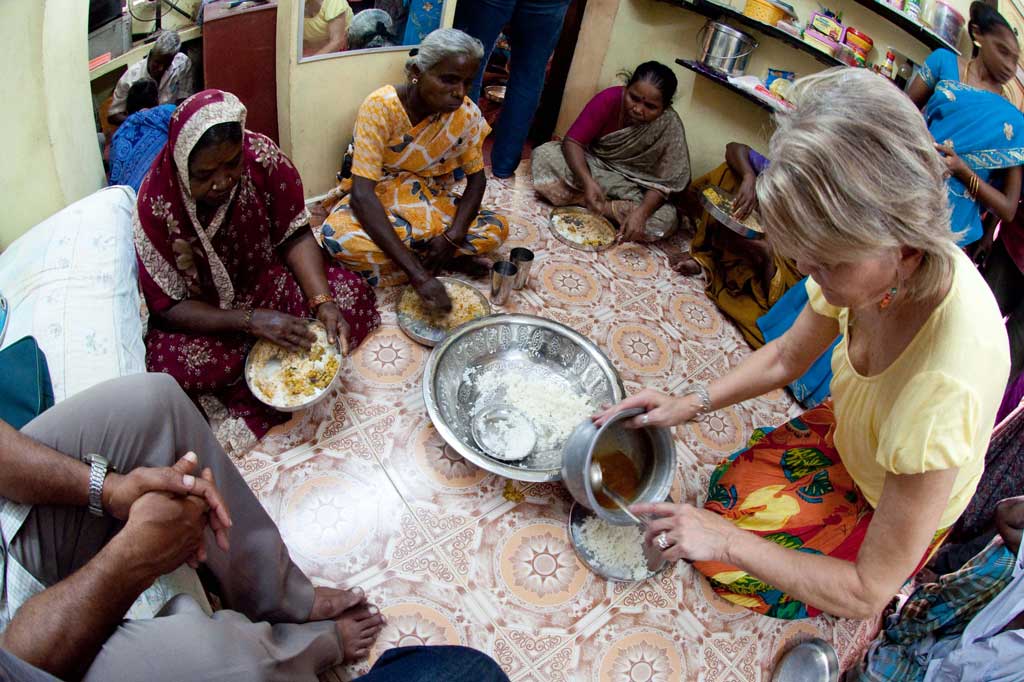