Anu and Keren faithfully serve patients and their families – this is their story!

Anu was raised in a Hindu home. His father was a farmer, and his mother was a homemaker. He had a relatively smooth childhood, but Anu’s father was an alcoholic, and it created tension and fighting between his parents. At age 12, his mother could no longer stand the abuse, and his parents separated. Anu went to live with his mother to continue his studies.

What the enemy tried to destroy, God turned into good!

At a young age, Anu was introduced to Jesus by his cousin (and our director) Anil Kumar. From then on, his heart was on fire for the Lord! Anu joined the Disciple Training School with YWAM (Youth with a Mission), and he worked with them on staff after he completed the program. Anu was hungry to see people know the powerful love of Jesus Christ! He served in the Discipleship Training School and the children’s home attached to it for several years.

Meeting Keren – A Match Made in Heaven

During this time, he met his future wife, Keren. Keren experienced a very different upbringing than Anu, and was around the Christian faith her whole life. From a young age, she had a Godsent burden to serve others. When Anu and Keren married, it was a huge celebration! Their families and the leaders in the community blessed these two compassionate hearts and their union in the name of Jesus!

Anu finally had a partner to serve the Lord with, and he and Keren wholeheartedly enjoyed the work that the Lord entrusted to them! After they were married, they moved to Thanjavur, and God blessed their marriage and their ministry work.

In Thanjavur, they started a new after-school tutoring program which grew to 60+ students.  They also carried out the Embrace Village services of distributing medicine and food, dressing and cleaning wounds, and running a DayCare Center for the very young children of leprosy patients.

They also had a baby boy, and a few years later, they welcomed a baby girl! 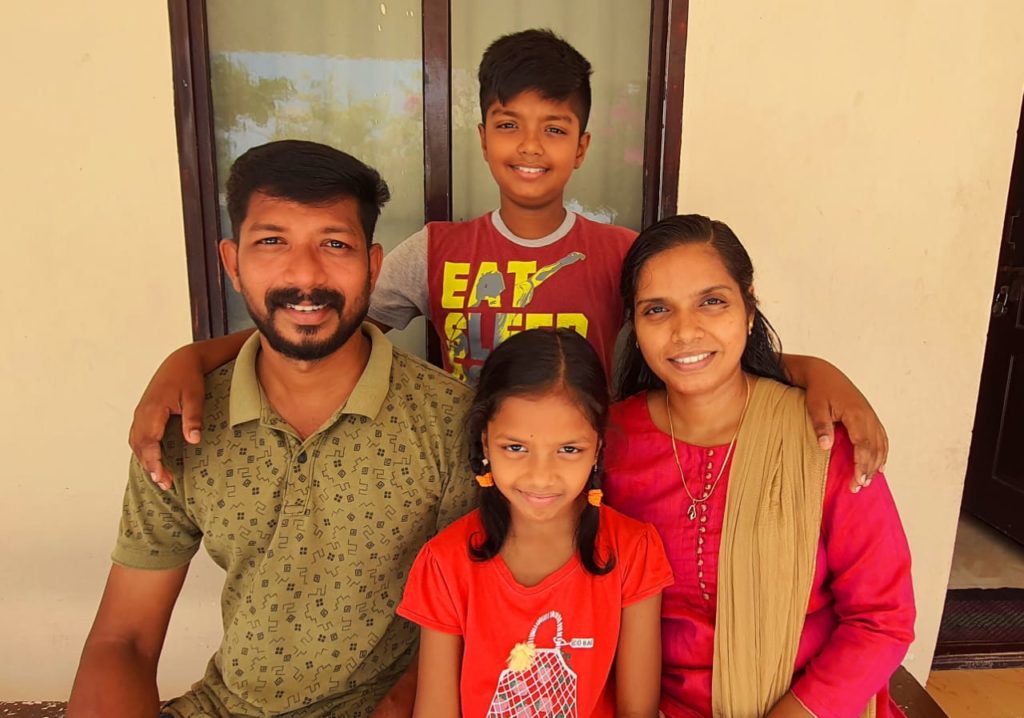 In 2016, they moved to Salem to start three after-school tutoring programs — today they have more than 120 students enrolled! God is using Anu and Keren mightily for His kingdom as they share the Gospel with leprosy families in the area.

The Bible says, “Be completely humble and gentle; be patient, bearing with one another in love,”  and this is exactly what Anu and Keren are doing at Embrace A Village. We are so thankful for their hearts and huge vision to see the Kingdom come on Earth as it is in Heaven.

Like Anu, each one of you has answered God’s call to love those most vulnerable. Whether that is through a financial gift, helping us raise awareness, or praying over the teams and patients as they minister – we are so grateful.

Your generosity helps us support staff families like Anu’s and the beautiful patients and their families whom we serve. 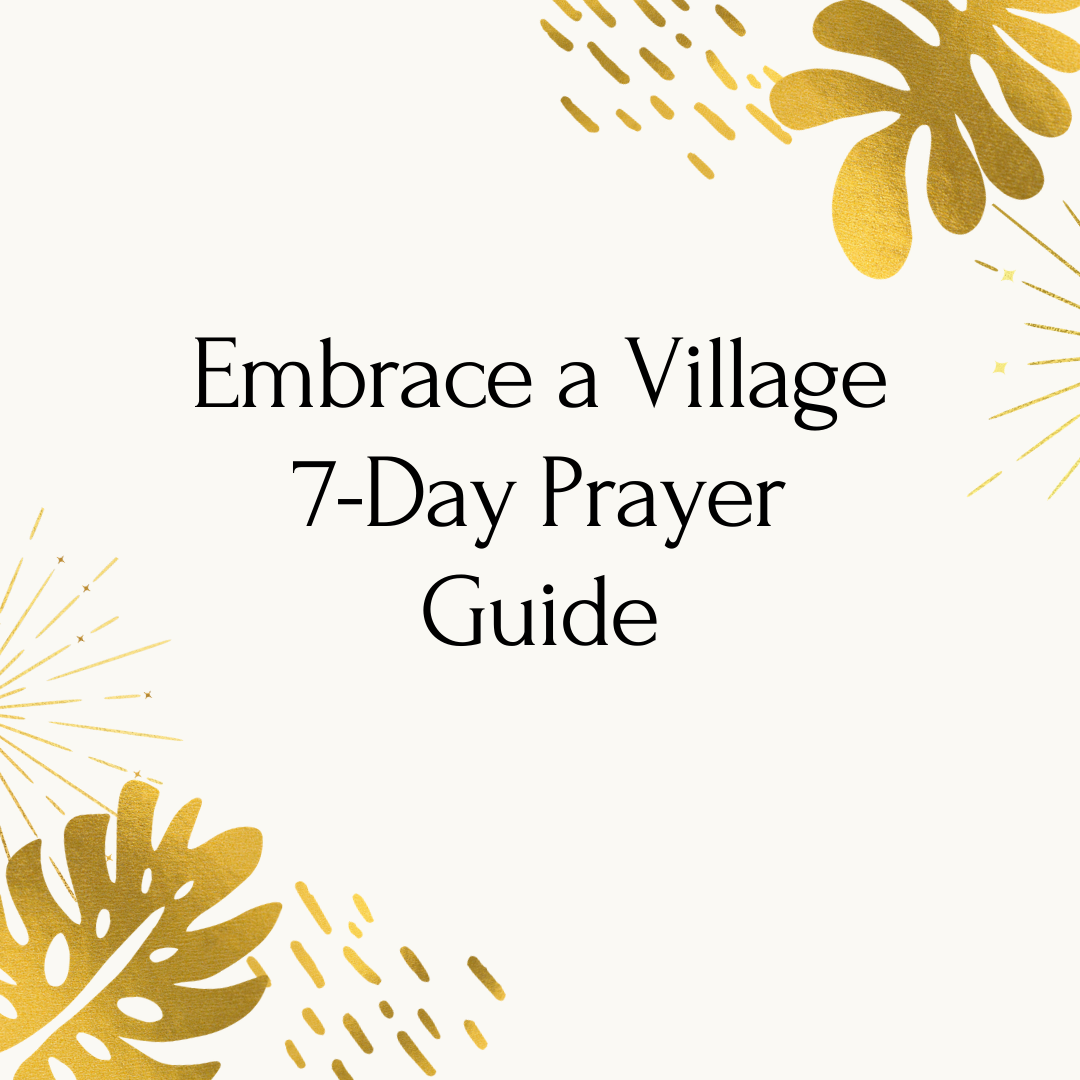 Join us for 7 days of prayer!

Join us for 7 days of prayer!